Top Ten Tuesday is hosted by The Broke and the Bookish once a week, and this week’s list is a freebie so you can pick your topic, and, as I missed last weeks Top Ten Tuesday, I thought I would do that today. So here’s my list of ten authors I really want to meet (some are dead but if I would’ve loved to of have met them):

I think this one is very obvious and doesn’t need explaining.

He is such an inspiring and awesome person – who happens to write great books – so why wouldn’t I want to meet him?

If I met him I would pick his brain so I could see just how the hell he created such an amazing, intricate, and ridiculously detailed world. I mean he even created new languages for pizza’s sake! How?!

I have recently read the first two books in The Bone Season series, and now I absolutely love them and want to meet her. She has created such an interesting world! 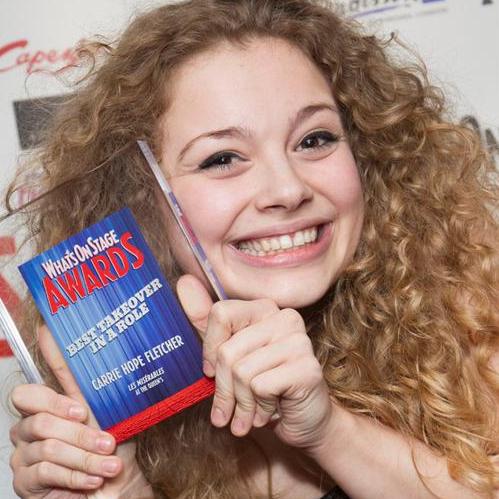 Admittedly the reason I want to meet her is purely for fangirl purposes as I am such a massive fan of hers, but she also happens to have a book out so that’s my excuse for adding her to this list.

I recently read Throne of Glass and am currently reading A Court of Thorns and Roses, and I just love her kick-ass female characters. I will be hopefully meeting her on Friday at MCM London Expo so I had to add her in. Also is it me or does she look like Jennifer Lawrence

Number seven: Charlotte Bronte (the start of the list of dead authors)

She wrote one of my favourite books of all time so why wouldn’t I want to meet her?

He is the author of The Hitchhiker’s Guide to the Galaxy, which is a ridiculously hilarious book, so I would have loved to have met him just to see if his humour continued off the page. My main reason for wanting to meet him is because in the end he really didn’t like Sherlock Holmes, so I would have loved to have met him just to see what his opinions are on his creation. I wonder what his reaction would be if he saw how many adaptations there are of Sherlock Holmes now?

I love his books, and as there is a new book coming out in the Millennium series which is written by a different author, I would have loved to have found out what he thinks of this.

Who’s an author you would love to meet? Have you got a Top Ten Tuesday post of your own? If so just leave the link to your post in the comments so I can check it out.